As the auctions are nearing, the teams’ owners have started to prepare for the IPL 2021. The owners are told to submit the retained players’ list by 21 January, while the trading window will be closed on 4 February. The mini-auction will reportedly take place at the end of February.

Royal Challengers Bangalore (RCB)who finished at the fourth position in the points table last season, will also be looking to trade and exchange a few players in the trade window. RCB have 6.4 Crore in their purse, which will increase once they evacuate some players from their squad. The team management will look to cover the loopholes by bringing in the required players.

In this article, we look at the trades and exchanges RCB might solicit to strengthen their squad: 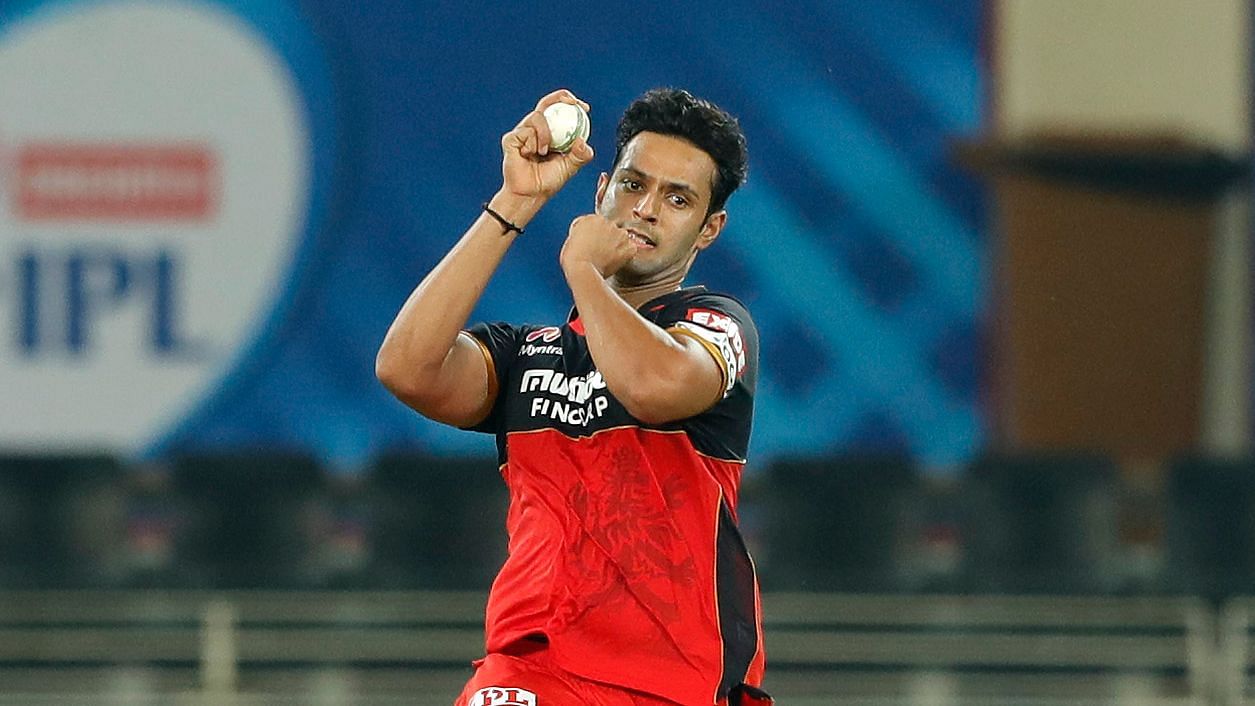 The exciting all-rounder, Shivam Dube, might get traded in the trade window. Dube, who was bought at a whopping 5 Crore, has not delivered as per the expectations. He came in with hype of hitting long sixes and scoring the runs at a quick pace.

The 27-years old has scored only 169 runs in 13 innings at a mere strike rate of 122.5 with the willow. Moreover, he picked up only four wickets with the ball for the RCB. Due to his poor outings, RCB will be tempted to leave him.

Chennai Super Kings, the four-times IPL winner, might be interested in Shivam Dube. CSK will be letting Kedar Jadhav go, after his undesiring returns, hence, Shivam Dube can be a decent replacement. Since Dube doesn’t boast of having high pace, the track of Chepauk will also suit his bowling style. 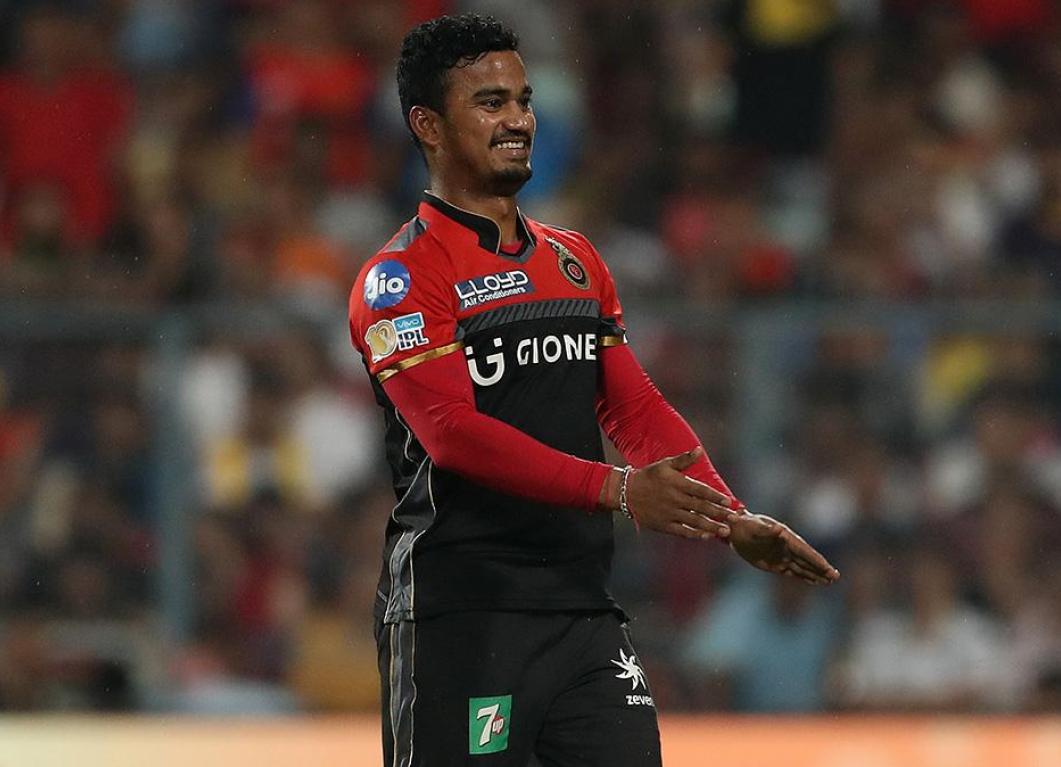 Another hyped player failing to perform in the T20 league is the bowling all-rounder, Pawan Negi. The 27-years old was retained by Royal Challengers Bangalore, with a price tag of 1 Crore last season. Despite being shown trust, Negi hardly performed for the Bangalore-based franchise either with bat or ball.

Since 2017, the Delhi-born has scored 156 runs in 16 innings at a below-par strike rate of 121.9 with the bat. Furthermore, he has grabbed 20 wickets in the 18 innings at an average of 17.4 in this duration. RCB can trade him with Rahul Tripathi, who can be an excellent backup or an attacking opener.

Kolkata Knight Riders will be eyeing for Pawan Negi, given the poor form of Kuldeep Yadav and the lack of orthodox in the team. He can form a decent pair with Varun Chakravarthy in the absence of Kuldeep Yadav. KKR can let Tripathi go, given they already have openers in plenty. 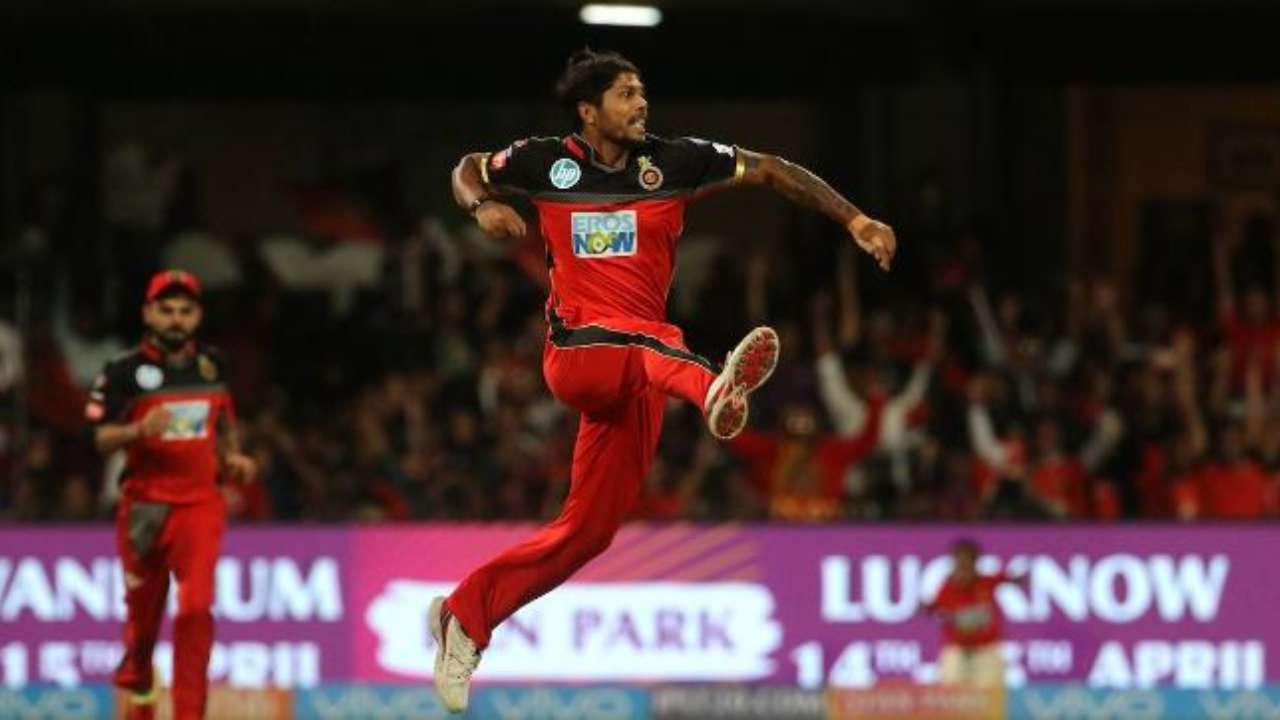 Umesh Yadav can be another player to get released/traded in the trading window. He has been the part of RCB since 2018, with a price of 4.20 Crore. Umesh Yadav performed well in the 2018 season only, that too in powerplay largely.

Since 2019, the pacer has taken only eight wickets in 13 innings at an egregious economy of 10.13 with the ball. This is generally due to playing on the track of Bangalore. Hence, RCB might part ways with him this season.

Delhi Capitals can sign him as a powerplay bowler for the upcoming season. With Kagiso Rabada generally effectual in the death overs (only 2 wickets in the 17 overs of powerplay last season) and Ishant Sharma being an injury-prone, Umesh Yadav can be a good pick. While playing for Delhi Capitals, the 33-years old has taken 47 wickets at a decent economy of 7.93 with the ball.

The England all-rounder, Moeen Ali, is another player who might be released by RCB this season. The team management didn’t show much confidence in Moeen as the batting all-rounder didn’t get many matches last season. He was bought in for 1.70 Crore in the auction 2019 and was retained before the IPL 2020 by the RCB.

Royal Challengers Bangalore gave him only three games throughout the season. The 33-years old scored only 12 runs with the willow and took only one wicket with the ball. Hence, RCB might look beyond Moeen Ali this time around.

It will be an opportunity for Chennai Super Kings to trade him in the window. Since Shane Watson has retired and Kedar Jadhav likely to be released, Moeen Ali can be an excellent pick as an all-rounder in the CSK team. He can also replace Dwayne Bravo, if needed.

The fifth trade RCB can initiate in the trade window is the batsman Gurkeerat Singh. He was retained by RCB with a price tag of 50 Lakhs last season. The right-handed batsman was expected to solve the middle-order woes of RCB, but failed to do so.

He played only five innings throughout the tournament and didn’t make any significant contribution. Gurkeerat scored only 71 runs at a low strike rate of 88.8 with the willow. Moreover, he played 47.5% dot balls, which are too many for the T20s.

RCB might release Isuru Udana this season and will be needing a backup all-rounder for Chris Morris. Rajasthan Royals, meanwhile, might release Robin Uthappa and will be desperate for an Indian middle-order batsman. Hence, the Gurkeerat-Curran trade might be beneficial for both teams.